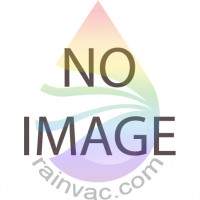 If you need the bumper guard, then you would have to purchase this entire cover.

This kit updates your PN-3 SRX series power nozzle. This version eliminates the T1078 upright lock system.
The pivot arm now has raised plastic studs that keep the system locked upright. Placing your foot on the head and pulling back will unlock.
The cover assembly has been modified to work with the new pivot arm studs.

3 Year Warranty on manufacturer defect. Please send a picture of the broken item to tech support.

There are no reviews for this item.
Leave A Review
Please Wait...

You have no items in your shopping cart.
Secure Payments